George Hartley McQuinn (May 29, 1910 – December 24, 1978) was an American former professional baseball player who played in Major League Baseball (MLB) as a first baseman for four teams, from 1936 through 1948. He was an All-Star for six seasons. He threw and batted left-handed. McQuinn had a career batting average of .276, and a total of 135 home runs and 794 RBIs in 1550 games. After retiring, he was a manager for the Quebec Braves in the farm system of the Boston Braves/Milwaukee Braves, and scouted for the Washington Senators and Montreal Expos. 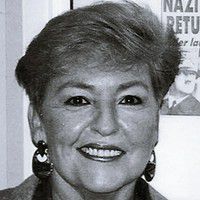 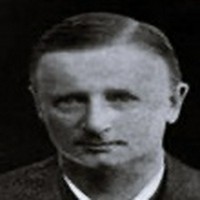