George McDade Staples (born December 7, 1947 Knoxville, Tennessee) was an American Career Foreign Service Officer who served as Ambassador Extraordinary and Plenipotentiary to Rwanda (1999-2001), concurrent appointments as Ambassador to Cameroon and Equatorial Guinea (2001-2004) and Director General of the Foreign Service (May 25, 2006-June 27, 2007), Director of the Bureau of Human Resources at the U.S. Department of State and Political Advisor to the Supreme Allied Commander Europe (SACEUR) at NATO in Belgium. He now holds the rank of largely ceremonial rank of Career Minister.

When his parents separated, he moved with his mother and sister to Los Angeles sand graduated from Susan Miller Dorsey High School. Staples received his B.A. in Political Science from the University of Southern California (Major:Political Science; member of the Air Force ROTC) and an M.A. in Business from Central Michigan University. He and his wife, Jo Ann Fuson Staples, have one daughter, Catherine and consider their permanent home to be in Pineville, Kentucky.L

The contents of this page are sourced from Wikipedia article on 19 Apr 2020. The contents are available under the CC BY-SA 4.0 license.
comments so far.
Comments
Reference sources
References
https://history.state.gov/departmenthistory/people/staples-george-mcdade
https://www.blackpast.org/african-american-history/staples-george-mcdade-1947/
https://adst.org/wp-content/uploads/2012/09/Staples-George-M..pdf
Trending today in 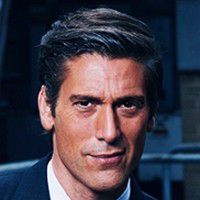 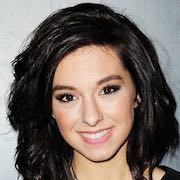