Brady was born in Chambersburg, Pennsylvania on December 9, 1838. He was the son of Jasper Ewing Brady, a lawyer who later served as a Whig member of the U.S. House of Representatives from Pennsylvania, and whose uncles included noted Indian fighters Samuel Brady and Hugh Brady.

At the outbreak of the Civil War, Brady enlisted as a private in the 12th Pennsylvania Infantry. On July 8, 1861 he accepted a commission as a first lieutenant in the Regular Army's 14th Infantry Regiment. He served in this regiment throughout the war, participating in the battles of Gaines' Mill, Malvern Hill, Second Bull Run, Chacellorsville, Gettysburg, the Wilderness, Laurel Hill, Petersburg, and Weldon Railroad. In the latter battle, he was taken prisoner and held at Libby Prison before being paroled in September 1864. Brady received a promotion to captain on June 10, 1864, and received a brevet as major for his gallantry at Weldon Railroad on August 18, 1864. On March 16, 1865 he was brevetted a lieutenant colonel for his meritorious services during the war.

Immediately after the conclusion of the war, the 14th Infantry was sent to the west coast, where Brady was posted at Camp McDowell, Arizona, accompanied by his wife Henrietta Margaret and their baby daughter. The baby died in March 1866. In September 1866, he was transferred to the 23rd Infantry and was posted to Camp Three Forks Owyhee, Idaho, where he took part in the Snake War. His son, Mifflin Brodhead Brady, was born in Idaho in July 1868.

From July 1869 to May 1871, Brady's company was posted at Sitka, Alaska, and Brady served briefly as commander of the Department of Alaska. He later served at various posts across the West, including Camp Lowell, Fort Leavenworth, Fort Supply, Fort Union, and Fort Mackinac. 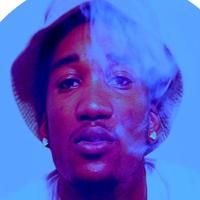 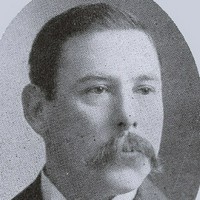