George Farnham was executive Director of NORML from 1979 to 1982. Unlike founder Keith Stroup and most of NORML'S senior staff, Farnham did not come from a middle-class or working-class background. His father was a conservative Republican, and Farnham grew up in an upperclass Scarsdale, New York family. He graduated from Scarsdale High, and then from Washington University, in St. Louis, majoring in political science. He became a marijuana smoker in college, and discovered the work of "gonzo journalist" and NORML advisory board member Hunter Thompson.

He attended law school at George Washington University, in Washington, D.C., and became an intern at NORML. Farnham began working as an aide in July 1977 and made his mark lobbying against the US government's infamous Paraquat spraying campaign in Mexico.

In 1979 Keith Stroup resigned over the Peter Bourne controversy, which was a direct result of Bourne's continued support of the Paraquat program. Farnham became executive director shortly after, keeping the position until 1982 when he was replaced by Kevin Zeese.

The contents of this page are sourced from Wikipedia article on 23 May 2020. The contents are available under the CC BY-SA 4.0 license.
comments so far.
Comments
From our partners
Sponsored
Reference sources
References
http://www.druglibrary.org/special/anderson/highinamerica13.htm
https://news.google.com/newspapers?nid=2209&dat=19780401&id=JpkrAAAAIBAJ&sjid=oPUFAAAAIBAJ&pg=5830,94169
//edwardbetts.com/find_link?q=George_Farnham
//www.google.com/search?&q=%22George+Farnham%22+site:news.google.com/newspapers&source=newspapers
//scholar.google.com/scholar?q=%22George+Farnham%22
https://www.jstor.org/action/doBasicSearch?Query=%22George+Farnham%22&acc=on&wc=on
Trending today in 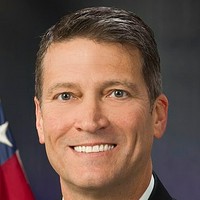 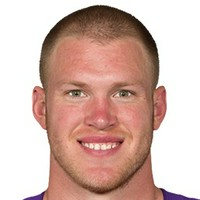 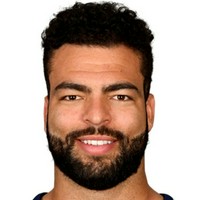 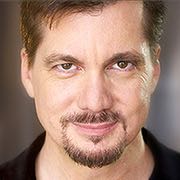