George Daniel Miller III (March 27, 1951) was the eighth president of Davis College in Johnson City, New York. He is married to Elaine and they have 3 children.

Miller was born in Trenton, New Jersey, the son of Pastor George Daniel Miller II and Eleanor. He has one younger brother, Robert.

After graduating from PBTS with the three year diploma he attend Bryan College in Dayton, Tennessee to receive his Bachelors. He went on to get his Masters and Doctorate from Syracuse University. He has been an educator and trained Christian counselor with a substantial educational and experiential background.[1]

In 1981 Dr. Woodrow M. Kroll asked Miller to return with him as Dr. Kroll took up the presidency. During this time he was Vice President for Institutional Advancement, and previous to that served as Vice President for Student Affairs. He continued to work at the college after Dr. Kroll left to become a Bible teacher at Back to Bible and Dr. Dale E. Linebaugh became the 7th president of Practical.

On Graduation Day 1998 Dr. Dale E. Linebaugh introduced Miller as the 8th president to school. During his administration the school has celebrated its centennial birthday, in 2000; the name of the college was changed to Davis College in honor of its founder Dr. John Adelbert Davis, in 2004; the college received Middle States Accreditation, in 2005; and two old buildings were taken down to pave the way for the Ministry Center to be built in the future, in 2006. In May 2007 he resigned to the Board of Trustees. He served as President of Davis College until April 2008.

In the summer of 2008 he was called to be the Senior Pastor of the North Syracuse Baptist Church in Syracuse, NY.

Miller has written numerous articles for periodicals on a wide variety of subjects pertaining to counseling. He is co-editor of Hope Grows in Winter, published by Kregel Press, and he recently authored the chapter, "The Tribulation", in Looking Ahead, a book on biblical prophecy published by Faithful Life Publishers. 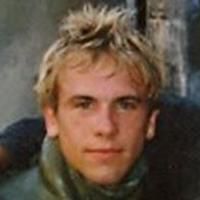 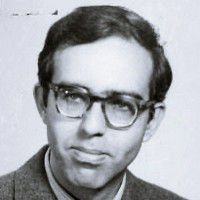 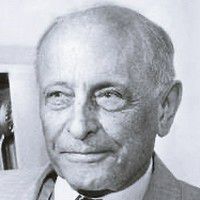