George Brant Bridgman (1865–1943) was a Canadian-American painter, writer, and teacher in the fields of anatomy and figure drawing. Bridgman taught anatomy for artists at the Art Students League of New York for some 45 years.

Bridgman was born in the United Province of Canada. In his youth, Bridgman studied the arts under painter and sculptor Jean-Léon Gérôme at the École des Beaux-Arts in Paris, and later with Gustave Boulanger. For most of his life Bridgman lived in the United States where he taught anatomy and figure drawing at the Art Students League of New York. Among his many thousands of students were the American cartoonist Will Eisner and Norman Rockwell; in his autobiography, My Adventures as an Illustrator, Rockwell spoke highly of Bridgman. His successor at Art Students League was Robert Beverly Hale.

Bridgman used box forms to represent the major masses of the figure (head, thorax, and pelvis) which he would tie together with gestural lines and produce to create "wedges" or simplified interconnecting forms of the body.

Many of Bridgman's books standards on anatomy for artists, are still in print via Dover Publications.

The contents of this page are sourced from Wikipedia article on 23 Sep 2020. The contents are available under the CC BY-SA 4.0 license.
View George Brant Bridgman 's image gallery
Image Gallery 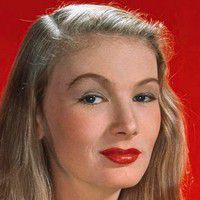 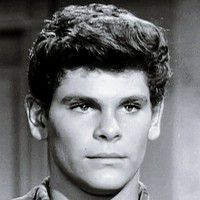