Geoffrey Eric Molson (born July 23, 1971), is a Canadian businessman and current president and chief executive officer and co-owner of the National Hockey League's Montreal Canadiens, Evenko, Bell Centre and L'Équipe Spectra alongside his brothers Andrew Molson and Justin Molson. He is a member of the Molson family. He is also the Honorary Colonel of the Royal Military College Saint-Jean, in Quebec, Canada.

Molson, the son of Eric Molson and Jane M. Molson, was born and raised in Montreal where he attended Selwyn House School and Lower Canada College.

Molson holds a Bachelor of Arts from St. Lawrence University in Canton, New York, and a Master of Business Administration from Babson College in Wellesley, Massachusetts.

The contents of this page are sourced from Wikipedia article on 23 May 2020. The contents are available under the CC BY-SA 4.0 license.
comments so far.
Comments
From our partners
Sponsored
Reference sources
References
http://www.cmrsj-rmcsj.forces.gc.ca/com-com/bio/bch-hcb-eng.asp
https://web.archive.org/web/20150626164346/http://www.cerclecanadien-montreal.ca/en/speakers/geoff-molson1
http://www.cerclecanadien-montreal.ca/en/speakers/geoff-molson1
http://canadiens.nhl.com/club/page.htm?id=63273
http://www.selwyn.ca/podium/default.aspx?t=204&tn=Selwyn+House+Founding+Families:+the+Molsons+&nid=427915&ptid=39795&sdb=False&pf=pglw&mode=0&vcm=False
https://montrealgazette.com/sports/owner-geoff-molson-proud-to-watch-new-look-habs/
Trending today in 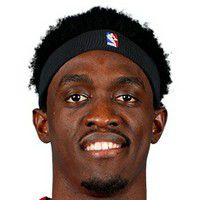 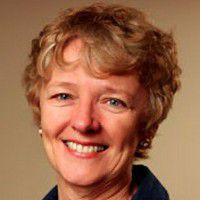 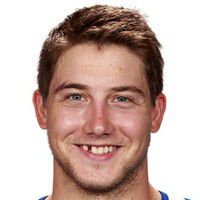 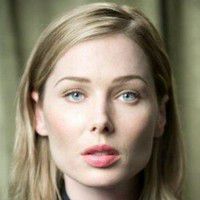