Coleman was born in 1936 in Jeanette, Pennsylvania. He relocated to California in 1947, where he did his high schooling in Alhambra, California. After graduation, he entered the army where, after six months of basic training at Fort Ord, he spent a year in Germany in the 5th Infantry Division Band.

After returning to Fort Ord with that band, he served a few more months and was given a discharge to attend Los Angeles City College. He then transferred to California State University, Los Angeles, where he majored in Music Education and Psychology. While teaching music in the public schools for five years, he played in the Los Angeles Percussion Ensemble and performed with chamber ensembles in the Monday evening concert series.

In 1965, with the help of noted bass guitarist Carol Kaye, Coleman became a percussionist on some projects at Capitol Records.

He retired from teaching and continued doing recordings until the late seventies (occasionally doing movies or TV calls.) From the mid-'70s until 1991, he worked with Mike Post on all his shows. He continued his studio career working through the nineties on some TV shows and movie calls, primarily with Jerry Goldsmith.

His last work was on the series, "Family Guy" with Walter Murphy, before formally retiring from the studios in 2002.

To cite the article
Citation
We strive for accuracy and fairness. If you notice a mistake, please contact us. Below the article, you will find links to the references used.
comments so far.
Comments
Reference sources
References
garylcoleman.com
https://web.archive.org/web/20200713155721/http://www.garylcoleman.com/indexgarybio.html
Trending today in 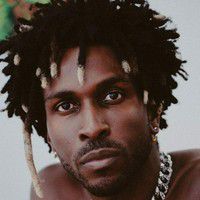 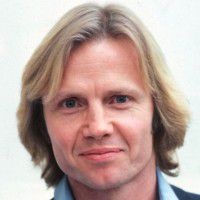 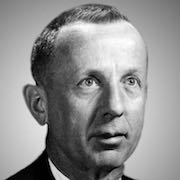 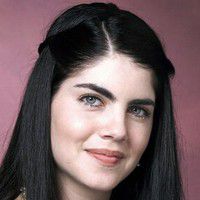 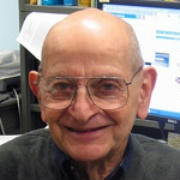