Shortly after takeoff from Ellington Field southeast of Houston, Texas, Herod experienced engine failure. Although it is likely that he could have ejected safely, he remained with the plane to ensure that it did not crash into the suburban homes of Houston TX neighborhoods. Herod initially turned his plane around in an effort to return to Ellington Field or another airport. He radioed air traffic control that he was going to bail out. When controllers asked for confirmation he replied “not yet”. These were his last words. Herod stayed with his plane until it crashed into what was then a vacant field surrounded by homes. The crash site was opposite the end of Atwell Drive on the north bank of Braes Bayou.

Capt. Herod was a member of the 182nd Fighter Squadron, of the 149th Fighter Wing, of the Texas Air National Guard, based at Kelly Air Force Base, in San Antonio, Texas.

The contents of this page are sourced from Wikipedia article on 22 May 2020. The contents are available under the CC BY-SA 4.0 license.
View Gary L. Herod 's image gallery
Image Gallery 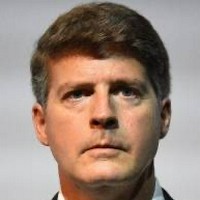 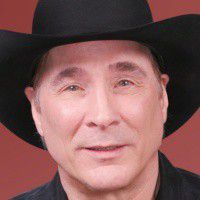 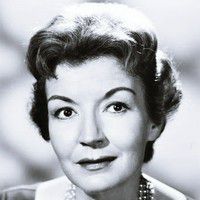