As a student, Allen majored in history at Stanford University in Palo Alto, California, and studied as well at California State University in Long Beach. He was a prominent member of Robert W. Welch, Jr.'s John Birch Society, of which he was a spokesman. He contributed to magazines such as Conservative Digest and American Opinion magazine since 1964. He also was the speech writer for George Wallace, the former governor of Alabama, during his segregationist third-party presidential bid in the 1968 U.S. presidential election against Richard M. Nixon and Hubert H. Humphrey. He was an advisor to the conservative Texas millionaire Nelson Bunker Hunt.

Allen was the father of four children, including Michael Allen, a political news journalist.

In 1971, Allen wrote with Larry Abraham a book titled None Dare Call It Conspiracy (prefaced by U.S. Representative John G. Schmitz of California's 35th congressional district and the nominee of the American Independent Party in the 1972 U.S. presidential election). It sold more than four million copies during the 1972 presidential campaign opposing Nixon and U.S. Senator George S. McGovern.

In this book, Allen and Abraham assert that the modern political and economic systems in most developed nations are the result of a sweeping conspiracy by the Establishment's power elite, for which he also uses the term Insiders. According to the authors, these Insiders use elements of Karl Marx's Communist Manifesto to forward their socialist/communist agenda:

He quotes the Council on Foreign Relations as having stated, in its study no. 7 : ”The U.S. must strive to: A. BUILD A NEW INTERNATIONAL ORDER.” (Capitals in the original).

As an investigator of U.S. financial, industrial, and political elites, Allen wrote other books about the Council on Foreign Relations and the Trilateral Commission, asserting that the term "New World Order" was used by a secretive elite dedicated to the destruction of all national sovereignties.

Allen's last book, Say "No!" to the new world order, was published posthumously in January 1987.

Investigative reporter Chip Berlet argues that Allen's work provides an example of a synthesis of right-wing populism and conspiracism, a blend of ideas known as producerism. 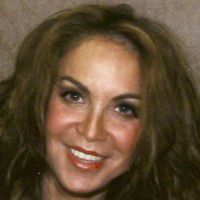 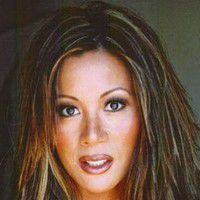 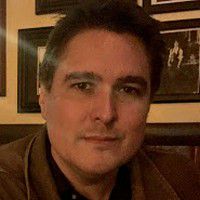 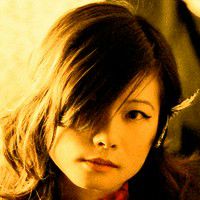 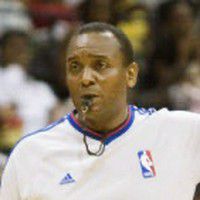 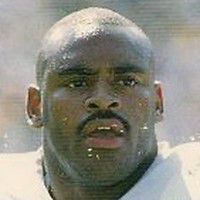 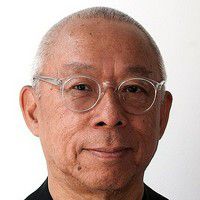