Garimella Satyanarayana (1893 – 18 December 1952) was a poet and freedom fighter of Andhra Pradesh, India. He influenced and mobilised the Andhra people against the British Raj with his patriotic songs and writings, for which he was jailed several times by the British administration.

Garimella Satyanarayana was born in a poor family in Gonepadu village, near Priya agraharam, in Narasannapeta taluk of Srikakulam district in 1893. His parents were Venkatanarasimham and Suramma.

Satyanarayana is identified by his famous song - "మాకొద్దీ తెల్ల దొరతనం " (We don’t need this white rule). He himself used to sing this song. This particular song was a popular in the households of Andhra Pradesh during the Indian independence movement.

He was helped to study by a kind lawyer, called Kannepalli Narasimha Rao and finish graduation (BA). He worked as a clerk in collector's office of Ganjam district and as a teacher at a high school in Vijayanagaram. He gave up his studies by the call of Mahatma Gandhi to participate in civil disobedience movement. During this time, he wrote his famous song Maakoddee Telladoratanamu for which he was jailed in 1922 for one year. After the release from Jail, he continued his participation in the movement by singing songs in villages. For this he was sentenced for two and half years rigorous imprisonment. His entire family (wife, father and grandfather) died when he was in jail. He also ran a restaurant called Kalpaka Vilaas.

He died in a destitute state on 18 December 1952 after spending several years in poverty. Information plate below his Statue in Srikakulam.
The contents of this page are sourced from Wikipedia article. The contents are available under the CC BY-SA 4.0 license.
comments so far.
Comments
From our partners
Sponsored 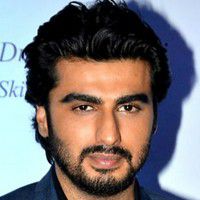 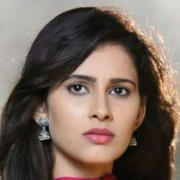