Roman politician and general, consul in 4 AD, governor of Syria and of Germania

Gaius Sentius Saturninus (fl. late 1st century BC – 1st century AD) was a Roman senator and military officer who was appointed Roman consul in 19 BC.

Sentius Saturninus, a novus homo, was descended from a senatorial family from Atina. His father was a senator who supported Sextus Pompey, serving as an envoy on his behalf to Marcus Antonius in Greece in 40 BC, but at some point he switched allegiance to Octavianus.

A military officer, Sentius Saturninus’ praetorian career is unknown. In 19 BC he was elected consul ordinarius alongside Quintus Lucretius Vespillo. During this year he was forced to intervene to prevent the candidature of the demagogue Egnatius Rufus, whom he imprisoned and then executed.

In around 14/13 BC, Sentius Saturninus was appointed the proconsular governor of Africa.

From 9 BC – 7 BC Sentius Saturninus served as Legatus Augusti pro praetore (imperial governor) of the Roman province of Syria. During his time as governor of Syria, he was caught up in the intrigues of the Herodian family. Following instructions from Augustus, he convened a council to be held at Berytus to rule on accusations of treason made by Herod the Great against his sons Aristobulus and Alexander. Sentius Saturninus suggested a ruling of mercy, supported by his staff which included Saturninus' three sons, who were his legates. However, the procurator voted against Herod's sons, to which the majority of the council agreed with, resulting in Herod’s sons being condemned and executed.

Tertullian (c.160 - 225AD), the Christian law expert from Carthage in North Africa, wrote that Jesus was born while Gaius Sentius Saturninus was Legate of Roman Syria. In combination with other sources, this suggests Jesus was born in 8BC or 7BC.

There was no Roman Procurator in Judaea at this time. Procuratorial rule came into force with the banishment of Herod's son, Archelaus; in the year 6 AD. Note that some experts such as Syme still disagree with this date, and favour a later date of 4 BC for the birth of Christ. This is, however, unlikely, especially considering the date of King Herod's death and the events which preceded it.

After his posting in Syria, Sentius Saturninus may have taken up a military command in Germania after the departure of Tiberius in 7 BC. However, in AD 4, he certainly replaced Marcus Vicinius in Germania, and for the next two years served under the command of Tiberius. During this time he was awarded the ornamenta triumphalia. His final campaign in Germany was in AD 6, when he marched from Moguntiacum, and was meant to join up with Tiberius who was marching from Carnuntum, with the intent of crushing king Maroboduus and the Marcomanni. However, the Great Illyrian Revolt forced them to return, and Saturninus was replaced in Germania by Publius Quinctilius Varus.

Roman senator and consul of the 1st century 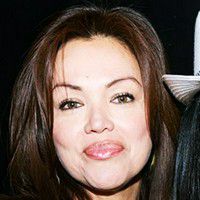 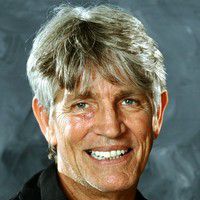 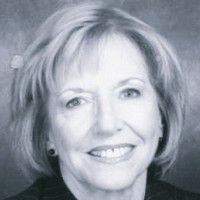