Gail Robert Bruce (September 29, 1923 – August 23, 1998) was an American football defensive end who played two seasons with the San Francisco 49ers of the All-America Football Conference and National Football League. He was drafted by the Pittsburgh Steelers in the 30th round of the 1946 NFL Draft. He played college football at the University of Washington and attended Puyallup High School in Puyallup, Washington.

The contents of this page are sourced from Wikipedia article on 05 Aug 2020. The contents are available under the CC BY-SA 4.0 license.
View Gail Bruce 's image gallery
Image Gallery 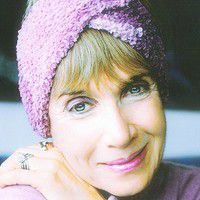 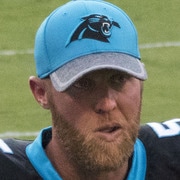