Gaëtan Antony Varenne (born 24 June 1990) is a French-Israeli professional football player who plays in the Israeli Premier League for Hapoel Be'er Sheva. His physical properties mean he is often likened to Olivier Giroud.

Varenne was born in Le Puy-en-Velay and played for local club Le Puy en Velay from 1998 to 2004, punctuated by a brief stint at Toulon during the 2000–01 season. He joined the training club AS Montferrand where he remained for four seasons between 2004 and 2008, before being spotted by Clermont Foot with whom he played in U19 national the following season. Following this, Varenne was released by Clermont Foot Cournon in Auvergne.

In the course of three seasons with CFA2 side FC Cournon-d'Auvergne, he gradually made a starting spot and became the top scorer of all Amateur Championships in France with no less than 28 goals. Varenne scored 11 goals in 2011–12 season, coming in second in the group. With this accomplishment, Clermont, Nantes, Bastia, Ajaccio and Dijon all showed interest. Varenne, overtaken by a trial in Dijon; on 27 June 2012 signed a two-year contract with the Corsican club Bastia. In November 2013, his contract with Bastia was terminated by mutual agreement. In December 2013, Gaëtan signed with Israeli side F.C. Ashdod until the end of the year. After one goal and some exhibitions, Gaëtan was injured and finished the season without a club. In the summer 2014, after several unsuccessful trials in France, Gaëten signed a two-year contract with Israeli 2nd division side Maccabi Yavne. Following this, he signed a two-year contract with Hapoel Jerusalem. After a very hopeful second season with Hapoel, Gaëtan signed a two-year contract with fellow Israeli Premier League side Beitar Jerusalem. Gaëtan scored 3 Goals during Toto Cup Al 2019-20, and was the top scorer among Beitar players, leading To Beitar Jerusalem to win the cup.

In 2018, he was voted talent of the Year of the Israeli Premier League. 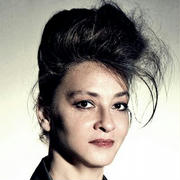 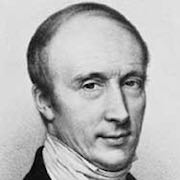 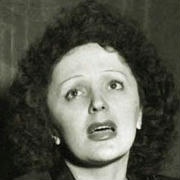 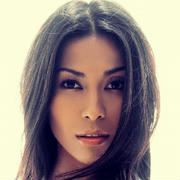 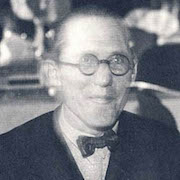