Gaea Schell is a Los Angeles-based jazz pianist/composer and singer.

Schell is a native of Alberta, Canada where she grew up playing music from an early age. During the pursuit of a classical harp degree in college, she began listening to piano greats Oscar Peterson, Bill Evans and Red Garland, among others. This inspired a move east and subsequent graduation from the jazz program at McGill University.

Schell made her California debut as a featured performer at the San Jose Jazz Festival and has been performing professionally as a pianist (and recently vocalist) for over ten years in many diverse musical contexts. Her experience includes everything from trio to big band to solo work to orchestral performance. She has played with Nancy King, John Stowell, Albert 'Tootie' Heath, Tony Dumas, Bob Sheppard, Ingrid Jensen, Bobby Watson, Dan Faehnle (guitarist with Diana Krall), Earl Palmer and Gilbert Castellanos (member of the Clayton-Hamilton Jazz Orchestra). 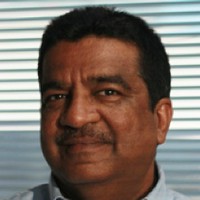 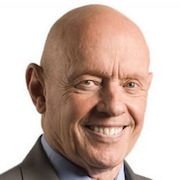