Read was born in 1825 in Tasmania, Australia.

After working on the goldfields of California and Victoria, Australia, Read travelled to Otago, New Zealand, having heard rumours of gold being found in Mataura, Southland. On 25 May 1861 he discovered gold close to the banks of the Tuapeka River in Otago, at Gabriel's Gully, which is named after him. This discovery led to the Otago Gold Rush.

In 1864, he returned to Tasmania. In 1869, he married his cousin, Amelia Mitchell (née Wilson); they remained childless. Read was submitted to the New Norfolk Hospital for the Insane in Hobart in April 1887, suffering from bipolar disorder. He remained at that hospital until his death on 31 October 1894.

The contents of this page are sourced from Wikipedia article on 22 May 2020. The contents are available under the CC BY-SA 4.0 license.
View Thomas Gabriel Read 's image gallery
Image Gallery 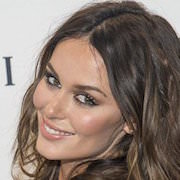 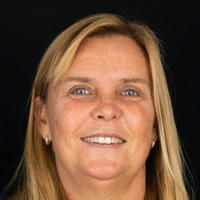