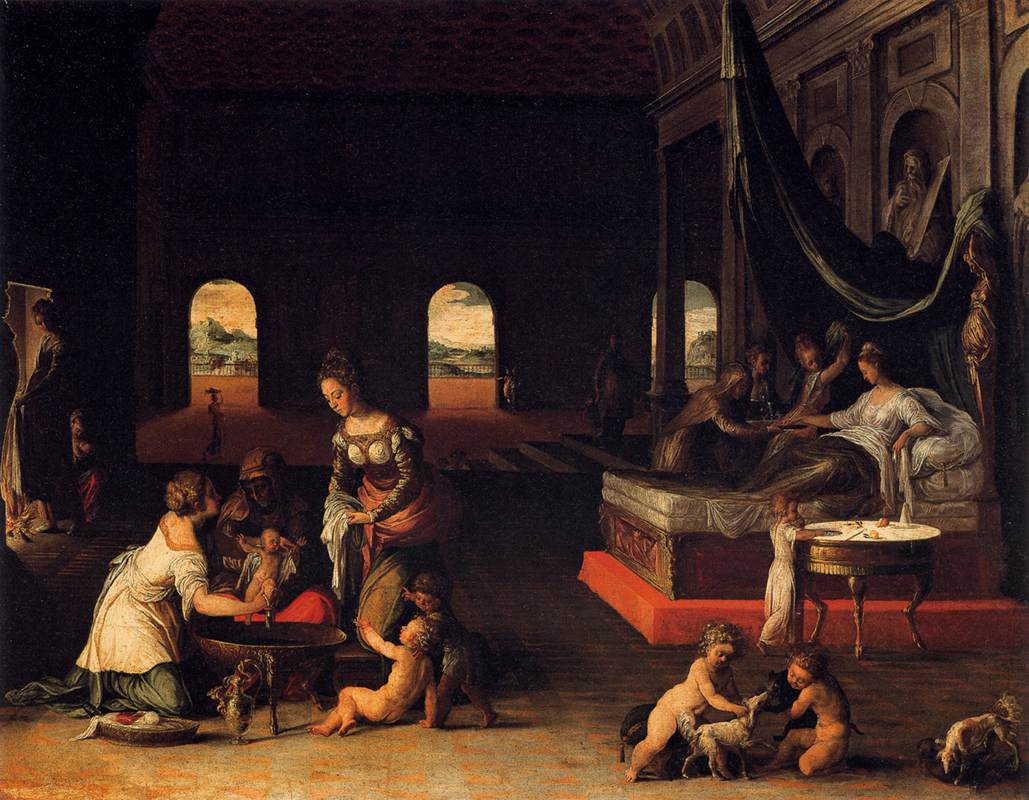 Friedrich Sustris (c. 1540 in Padua – 1599 in Munich) was an Italian-Dutch painter, decorator and architect. He was a son of the artist Lambert Sustris, who worked in Italy.

Sustris got his training from his father Lambert in Venice and Padua. From 1563 to 1567 he was trained by Giorgio Vasari in Florence, after he had returned from a stay in Rome in 1560. His first patron was Hans Fugger who ordered the decoration of the Fugger mansion in Venice. He was the son-in-law of Jan Kraeck. From 1573 onwards Sustris worked for William V, Duke of Bavaria in Landshut before he became chief architect to the Bavarian court with William's accession to the throne in 1579.

Trausnitz Castle, Renaissance Court
The contents of this page are sourced from Wikipedia article. The contents are available under the CC BY-SA 4.0 license.
comments so far.
Comments
Trending today in 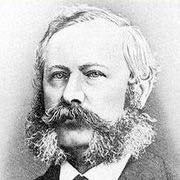 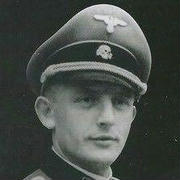