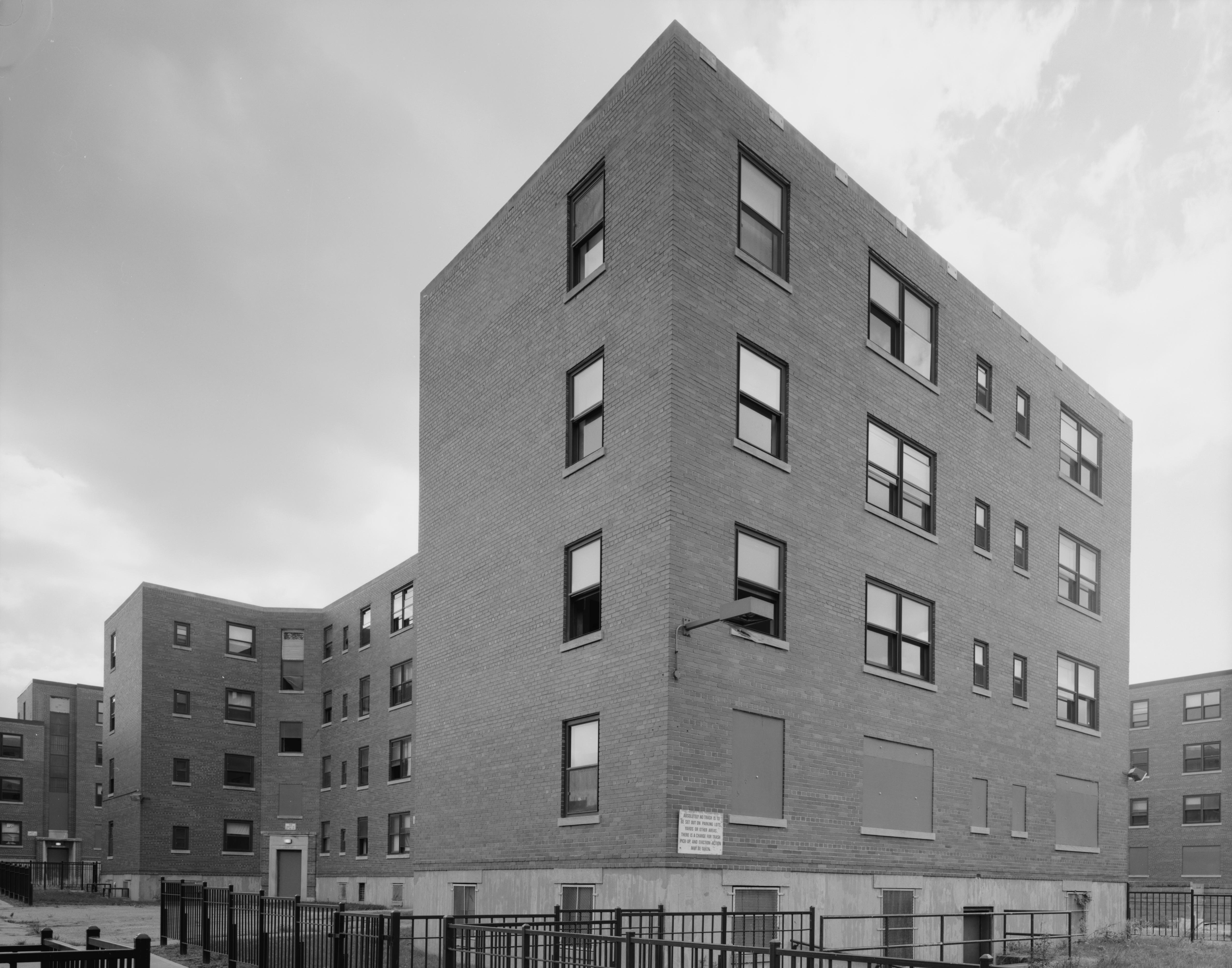 Frederick W. Garber (1877–1950) was an American architect in Cincinnati, Ohio and the principal architect in the Garber & Woodward firm with Clifford B. Woodward (1880–1932). The firm operated from 1904 until it was dissolved in 1933 Their work has been described as in the Beaux-Arts tradition and included buildings on the University of Cincinnati campuses, schools, hospitals, commercial buildings, "fine residences" and public housing.

Garber was the eldest son of Frederick H.C. Garber who was born in Hanover Germany and worked at a German newspaper. Garber and Woodward were students together, business partners in their architectural firm, and brothers-in-law. They attended Cincinnati Technical School, worked as draftsmen for Elzner & Anderson in Cincinnati; and attended a two-year course in architecture at M.I.T. (studying with Beaux-Arts-trained Professor C.D. Despradelle). Garber won a Rotch Scholarship and studied abroad. He may have traveled with Bertram Goodhue while in Europe, as well as with a partner in the firm of Cass Gilbert.

Woodward was born in the Walnut Hills area of Cincinnati and spent most of his life in the Glendale section of town. He was the third son of Henry L. Woodward who worked for First National Bank.

The Garber & Woodward firm's design for Withrow High School (1915–1919) at 2488 Madison Road in Hyde Park included "an agricultural section with conservatories and a poultry house, a manual-training shop, and a fine gymnasium" on a 30-acre (120,000 m2) campus Garber & Woodward "made the difficult challenge of a ravine across the front of the site into a dramatic asset by means of a Palladian bridge leading to the tall bell tower, which resembles the campanile in St. Mark's Piazza in Venice. The main building is graceful, balanced composition with horizontal lines. Two matching wings are attached at a slight angle so that they spread across the wide entrance court to embrace the visitor."

Garber & Woodward designed the Phelps Apartment House (The Phelps) at 506 East Fourth Street for the Taft family and remodeled the Baum-Longworth-Sinton-Taft House as the Taft Museum, after the deaths of Charles Phelps and Anna Sinton Taft (ca. 1930). The firm "restored much of the Victorianized interior according to a fairly authentic but Deco-flavored Federal style." The firm also designed the Anna Louise Inn for Girls (originally the Union Bethel) on Pike St. near the Taft Museum and a work that may have been carried out in association with Elzner & Anderson. Mr. and Mrs. "Charles P. Taft" also funded construction of the operation for the Cincinnati Union Bethel (CUB) to run a non-profit offering 120 "working young women, who had come to Cincinnati seeking employment from various rural areas, both security and affordable housing" on Third and Lytle streets.

During the Great Depression F.W. Garber was head of the Associated Architects responsible for the design of the early WPA Projects: Laurel Homes and Lincoln Court (formerly on Ezzard Charles Drive) west of Music Hall (replaced by City West ca. 2002-2003), and later the English Woods and Winton Terrace housing projects. The Phoenix Building (1924) in Cincinnati, now known as the Cincinnati Club

Garber's firm designed the Phoenix Building, now known as the Cincinnati Club, a 1924 former hotel and private club in Cincinnati, Ohio that is now used as a banquet hall. It was listed in the National Register on January 11, 1985 and is also recognized as a historic landmark by the Miami Historical Preservation Association.

The firm's Chamber of Commerce Building on 1-11 Capitol Street in Charleston, West Virginia was later demolished. It was a six floor rigid frame steel structure user as a commercial office.

The nine-story Vernon Manor Hotel was built in 1924 the Avondale neighborhood "for wealthy Cincinnatians longing to get away from the hustle and bustle of downtown". Perched atop one of the cities' Seven Hills it overlooks the city skyline. It was featured in the 1986 film Rainman starring Tom Cruise and Dustin Hoffman.

Garber & Woodward were involved in planning with landscape architect John Nolen for a recreation center in the Mariemont project development, "an essential component" but after Nolen's services were terminated the commission was never fulfilled, and it was designed by New York architect George B. deGersdorff instead who was an old classmate and friend of Charles Livingood. Architect Edward Kruckemeyer worked with Garber & Woodward for a time before joining with another MIT classmate, Charles Strong in 1915 after they traveled together in Europe.

Frederick William Garber's son Woodie Garber (often spelled Woody) took a more contemporary approach to architecture. He designed Cincimnati's first post World War II main library building at the corner of Eighth and Vine using a plan with a lot of open space. The building is "the cornerstone of the present Main Library complex". He also designed Sander Hall at the University of Cincinnati (since imploded). He also authored a 1973 guide called "An architectural program for adult corrections facilities for Cincinnati and Hamilton County".

Building B in the Laurel Homes Historic District

Residences, churches, and other buildings 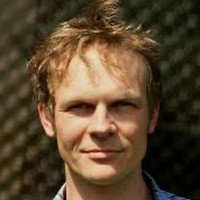