Colby wrote for a variety of publications aimed at youths such as The Youth's Companion and St. Nicholas. He was also a regular contributor to Granite Monthly. He also wrote a series of historical books aimed primarily at children. He was the head of Simonds Free High School in his hometown of Warner, New Hampshire, from 1910 to 1915. He was a Democrat who held a variety of local offices in Warner and ran unsuccessfully for the U.S. Congress in 1908. His wife was the writer, H. Maria George Colby. 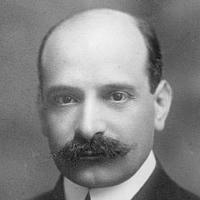 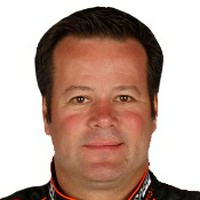