Freddy Thielemans (born 11 September 1944) is a Belgian socialist politician who was the mayor of the City of Brussels from 2001 to 2013, and previously also for a period in 1994.

Freddy Thielemans learnt to play rugby with Brussels Barbarians RFC during the late 1970s & early 1980s as a prop, took part in the Vancouver Tour in 1982 and also represented Belgium at Rugby Union.

Freddy Thielemans graduated in Commercial Sciences before working as a teacher in some high schools in Brussels. His political career started in 1983 when he worked on the cabinet of Hervé Brouhon, then the mayor of Brussels. He became an alderman for the Parti Socialiste in 1988, and mayor of Brussels between 1994 and 1995. He served in the Brussels Parliament from 1995 until 1999, when he became a member of the European Parliament. After the municipal elections of 2000, he again became the mayor of Brussels from early 2001 on. He resigned in 2013 due to his age, and was succeeded by Yvan Mayeur.

Thielemans also has a seat on the board of the Atomium.

Thielemans is married to Cécile Charles and has two children, Myra and Camille.

Freddy Thielemans in 2009
The contents of this page are sourced from Wikipedia article. The contents are available under the CC BY-SA 4.0 license.
comments so far.
Comments
From our partners
Sponsored 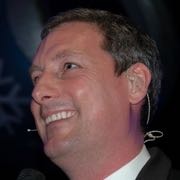 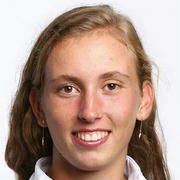