Franz Krumm (* 16 October 1909; † 9 March 1943) was a German footballer.
On 12 June 1932, the 22-year-old left winger scored one of the goals in the 2–0 victory over Eintracht Frankfurt (the other goalscorer being Oskar Rohr) in front of 58,000 spectators in the Frankenstadion in Nuremberg, helping Bayern Munich win the German football championship.
Krumm played two games for the German National football team between 1932 and 1933, for which he scored one goal.
Krumm was killed in action on the Eastern Front of World War II near Oryol, Russia. 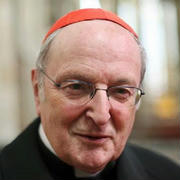 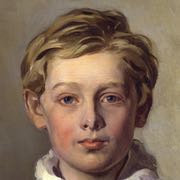