Frank Odoi (born February 23, 1943) is a retired Ghana football midfielder who played professionally in Ghana and the United States. He was a member of Ghana's 1964 Olympic football team.

In 1962, Odoi finished his degree in mechanical engineering at Kaneshie Technical College. That year, he began his football career with second division Standfast FC. In 1963, he moved to Great Olympics in the Ghana Premier League. In 1968, he left Ghana to move to the United States where he signed with the Washington Whips of the North American Soccer League. In 1969, he moved to the second division Syracuse Scorpions of the American Soccer League before returning to the NASL in 1970, this time with the Rochester Lancers. He spent nine seasons with the Lancers. In 1979, he joined the Buffalo Stallions of the Major Indoor Soccer League for one season.

Odoi was called up to the Ghana national football team in 1963. In 1964, he played one game for Ghana at the 1964 Summer Olympics. He also represented Ghana at the 1965 African Cup of Nations and scored twice, including the extra-time goal to defeat Tunisia in the final.

In 1996, the newly established Rochester Rhinos hired Odoi as an assistant coach. 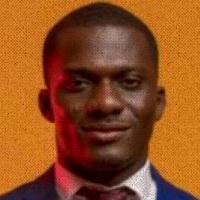 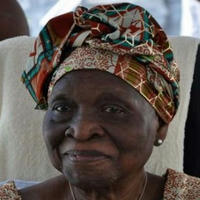 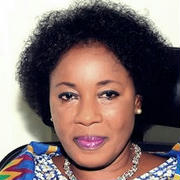