In her book Hot Property: The Stakes and Claims of Literary Originality, she examines the ideas of originality and authorship in a series of case studies from Descartes to Walter Benjamin. In her book on Joan of Arc, she undertakes a study of that figure in relation to subjectivity as it is treated in philosophical and literary theoretical courses.

Meltzer co-edited a Symposium on [God] for the journal Critical Inquiry. With Jas' Elsner, Meltzer co-edited a special issue of Critical Inquiry on theories of saints and sainthood in three monotheistic religions. She is co-editing a book on religion and postmodernist texts, and also working on two monographs; one about 1848 in France, and the concept of rupture from a philosophical, political, and literary point of view; the other about the gendering of subjectivity.

Member of the florida house of representatives 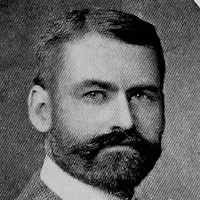