Sir Francis Mark Farmer (7 October 1866 - 24 December 1922) was a dental surgeon and lecturer on dental surgery and pathology at the London Hospital. He made contributions on facial restoration after gunshot wounds.

He was born at Bray, County Wicklow, Ireland, in 1866. His family later moved to Chelsea where in 1881 he was in an apprenticeship with a dentist. He qualified in 1894 after studying at the National Dental and Middlesex Hospitals.

His work on facial reconstruction in the Boer War was recognised in 1902 by the Secretary for War with a silver service.

He had an office at 53, Wimpole Street, London. In 1911 he was a founder member of the London Dental School.

He worked at Queen Alexandra Military Hospital, Millbank, which was a major hospital for jaw injuries. He was appointed consulting dental surgeon to the London Hospital and to the Queen's Facial Hospital, Sidcup. At the Queen's Hospital, Sidcup, he worked alongside Sir Harold Gillies. He was knighted in the 1916 Birthday Honours for his services in World War I. He served from 1917 in the Royal Army Medical Corps as a temporary Honorary Major.

He was a Fellow of the Royal Society of Medicine, the British Dental Association and the British Society for the Study of Orthodontics.

He lived at St. Winifred's, 39 Belgrade Road, Hampton, where his father Michael had moved in 1888. In 1909 he married Gwendoline Mary Winstanley. They had two children, Margaret and Edmund. After his first wife died in 1914 he remarried in 1922 to Kate Mayor Thomas. He died suddenly of a heart attack at Hampton in 1922. There was a solemn requiem at Brompton Oratory, where he had once been a choir boy, on the 28th December followed by burial at Hampton Cemetery..

In 1924 a memorial mural tablet was unveiled at the London Hospital Medical College and an endowment scholarship set up in his memory.

FRANCIS FARMER
This tablet is put up
in the place where much of his life work
was done
to keep alive the memory of
a brilliant surgeon
devoted to his profession and his patients
never sparing himself
where he could serve others
most loyal of colleagues
most unselfish of friends
The contents of this page are sourced from Wikipedia article on 20 Apr 2020. The contents are available under the CC BY-SA 4.0 license.
View Francis Mark Farmer 's image gallery
Image Gallery 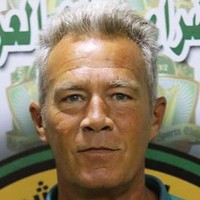 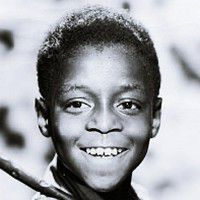 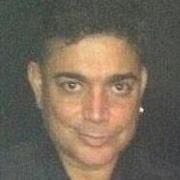 American musician; mother of Brian, Carl and Dennis Wilson from The Beach Boys