She was born Florence Cobb, but later her mother married the realty agent J. F. Arto, whose name she assumed as a child. She started working in silent movies thanks to her husband, film director King Vidor, whom she had married in 1915. She signed her first contract with Vitagraph Studios in 1916. Her early fame was due to her role in the 1921 film Hail the Woman.

She divorced Vidor in 1925 after having their daughter Suzanne, but she kept his surname. In 1926, she married classical violinist Jascha Heifetz. They had two children before divorcing in 1945. Her career ended with the advent of sound films. 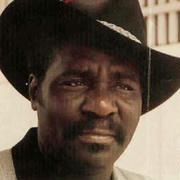