Florence Eldridge (born Florence McKechnie, September 5, 1901, Brooklyn, New York – August 1, 1988, Long Beach, California) was an American actress. She was nominated for the Tony Award for Best Lead Actress in Play in 1957 for her performance in Long Day's Journey into Night.

Eldridge made her Broadway debut at age 17 as a chorus member of Rock-a-Bye Baby at the Astor Theatre.

In 1965, she and husband Fredric March did a world tour under the auspices of the U.S. State Department. Eldridge wrote that they were "experimenting to see if an acting couple doing excerpts from plays on a bare stage could reach and appeal to a worldwide audience."

Eldridge was married to March from 1927 until his death in 1975, and often appeared alongside him on stage and in films.

She died of a heart attack aged 86. She was buried alongside her husband at the March Estate in New Milford, Connecticut. 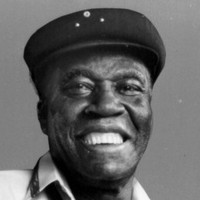 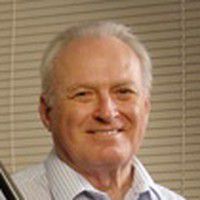