Kodheli was born in Tirana, Albania to parents who were both artists, as her mother Justina Aliaj was a well-known singer and actress and her father Pjerin Kodheli was a famous actor; her brother Rubin is also associated with music and cinema as he is a composer for film and orchestra. The Kodheli family fled Albania in 1993 and settled in Belgium. Having played the piano since the age of eight, she pursued her studies at the Conservatoire Royal de Mons, where she received a first prize for piano and for chamber music. After finishing her studies at the Conservatoire, she became increasingly interested in acting, and attended various acting workshops in Brussels run by different Belgian filmmakers, in particular Frédéric Dumont, Yves Hanchar and Stephan Carpiaux. She attended a theatre workshop run by Boris Rabey, a professor at the Russian Academy of Theatre Arts, which led her to devote herself to acting, and she soon moved to Paris, France to pursue an acting career. In 2010, Kodheli played the sister of Ilir (Guillaume Gouix) in the film "A Sleepless Night" by David Lambert, where she also wrote and performed the original music in the film. 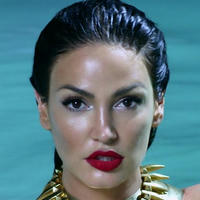 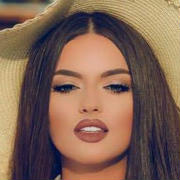