Fereimi Cama (b Nukuni, Ono-i-Lau 2 March 1955) is an Anglican bishop. He is the first Fijian to be Bishop of Polynesia in the diocese's history.

Cam raised a Methodist but became an Anglican in 1987. He became a lay reader and then studied for ordination. He eventually rose to be Dean of Holy Trinity Cathedral, Suva.

The contents of this page are sourced from Wikipedia article on 18 Apr 2020. The contents are available under the CC BY-SA 4.0 license.
comments so far.
Comments
From our partners
Sponsored
Reference sources
References
https://fijisun.com.fj/2019/03/11/reverend-fereimi-cama-installed-as-first-itaukei-archbishop/
https://www.anglicannews.org/news/2019/03/fereimi-cama-ordained-and-installed-as-bishop-of-polynesia-and-primate-of-anzp.aspx
https://www.facebook.com/holytrinitycathedralsuva
https://www.anglicannews.org/news/2018/11/fijian-priest-fereimi-cama-elected-archbishop-of-aotearoa-new-zealand-and-polynesia.aspx
Trending today
All Film/TV Music Politics Sports Business Science Academia 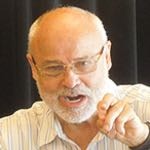 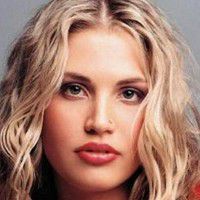