Félix Ricardo Peña (born February 25, 1990) is a Dominican professional baseball pitcher for the Chicago Cubs of Major League Baseball (MLB). Peña was called up to the major leagues for the first time on August 19, 2016. In 11 Major League games to finish the 2016 season, Peña had a 4.00 ERA. The Cubs would eventually make it to the playoffs and win the World Series. Peña did not participate in the postseason, but was still on the 40-man roster at the time the Cubs won. 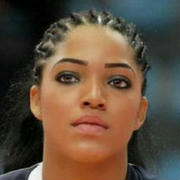 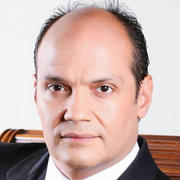 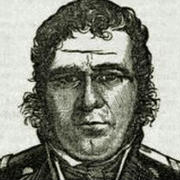 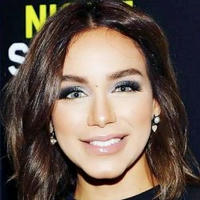