Felix Tobias Herngren (born 4 February 1967), is a Swedish director, actor, writer and comedian. He is known for creating and acting in Sweden's most well-known drama-comedy series "Solsidan". He is the younger brother of director and actor Måns Herngren
Herngren also directed and wrote the film The Hundred-Year-Old Man Who Climbed Out the Window and Disappeared which has been screened in more than 40 countries and grossing more than 50 million us dollar worldwide.
Some of his most known characters (though only in the Nordic countries) include Papi Raul, Dan Bäckman and Tim Hibbins, which all were on the show Sen kväll med Luuk. 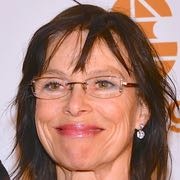 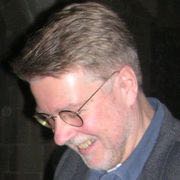