Felix Cavaliere (born November 29, 1942) is an American singer, songwriter, music producer and musician.
Although he was a member of Joey Dee and the Starliters, best known for their hit "Peppermint Twist", he is best known for his association with The Young Rascals during the 1960s. The other members of The Rascals were Eddie Brigati, Dino Danelli and Gene Cornish. Cavaliere sang vocals on six of their successful singles.

At an early age, Cavaliere joined The Stereos, and moved on to form The Escorts, while attending college. He later produced albums by other artists such as Laura Nyro and Jimmie Spheeris.

Following a pair of solo efforts, Cavaliere recorded under the band name Treasure and released a self-titled AOR-styled album in 1977 which featured future Kiss member Vinnie Vincent on guitar. Cavaliere had a solo hit with "Only a Lonely Heart Sees" (1980), which reached No. 36 on the Billboard Hot 100 chart and No. 2 on the Adult Contemporary chart. Cavaliere and former Rascals bandmate Dino Danelli joined Steve Van Zandt to record Little Steven and the Disciples of Soul's album, Men Without Women (1982). However, Cavaliere strongly disputes this and claims that he was never a member of Little Steven's band.

He recorded Dreams in Motion in 1994, produced by Don Was. During 1995, Cavaliere was a touring member of Ringo Starr's third All-Starr Band. Cavaliere can be seen playing keyboard in the official video for "Hey Girl" by Billy Joel, a cover version of the Carole King song, recorded by Billy Joel in 1997 to add to his Greatest Hits Volume III compilation. The track was released as a single, but Cavaliere was not playing on the recording.

On October 15, 2006, he inducted Vanilla Fudge into the Long Island Music Hall of Fame. In 2008, he recorded an album with Steve Cropper, Nudge it Up a Notch, which was released July 29, 2008. He continues to tour as Felix Cavaliere's Rascals, and on June 18, 2009, Cavaliere, along with former writing partner Eddie Brigati, was inducted into the Songwriters Hall of Fame. On April 24, 2010, all four members of the Rascals reunited for the Kristen Ann Carr benefit, which was held at New York's Tribeca Grill.

Cavaliere recently reunited with his band-mates. The Rascals appeared at the Capitol Theater in Port Chester, NY for six shows in December 2012 and for fifteen dates at the Richard Rogers Theatre on Broadway (April 15 – May 5, 2013). Their current production, entitled "Once Upon A Dream", is currently touring North America (Toronto, Los Angeles, Phoenix, Chicago, Detroit, Rochester, and New York City). It is produced by long-time Rascals' fans Steven Van Zandt and his wife Maureen.

In 2014, Cavaliere was inducted into the Hammond Hall of Fame.

He appeared with Billy Joel at Madison Square Garden on May 28, 2015.

Cavaliere and his wife currently reside in Nashville, Tennessee. 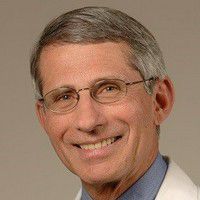 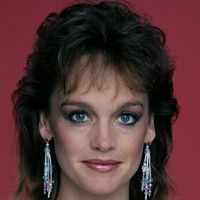 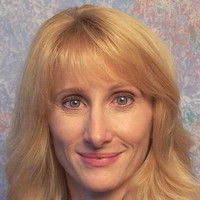 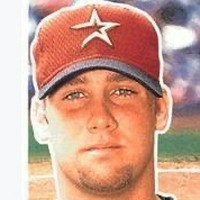