Fédote Bourgasoff (1890–1945) was a Russian-born French cinematographer. He shot the 1927 historical film The Loves of Casanova. He was born Fiodor Burgasow in Lokhvitsa, Poltava then in the Russian Empire and now in Ukraine. After establishing himself in Russian cinema, Bourgasoff fled to France following the Russian Revolution. He worked frequently on films there until his death, often on projects involving many other Russian exiles. 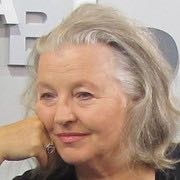 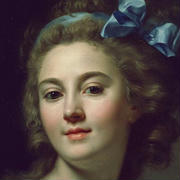 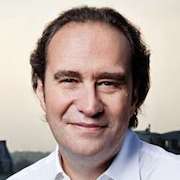