Fahd bin Abdul Rahman Balghunaim (born 1952) is a Saudi engineer. He served as the minister of agriculture between May 2003 and December 2014.

Balghunaim served as the deputy agriculture minister responsible for fisheries for one year (1990-1991). Then he was named as governor of the Saline Water Conversion Corporation (SWCC) in 1991. His tenure lasted until 2001. He became a member of the Shoura Council in 2001. He served as a member of the services, public facilities and environment committee in the council until 2003.

Balghunaim was appointed minister of agriculture in May 2003. He served in the post until 8 December 2014 when Walid bin Abdulkarim Al Khuraiji replaced him in the post.

Chairman of the Saudi General Staff 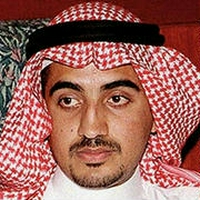 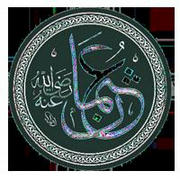