Fabien Cibray (born 15 October 1985) is a former French rugby union player and current coach. His position was scrum-half and he currently manages Provence Rugby in the Rugby Pro D2. He began his career with Pau before moving to Biarritz Olympique in 2007. He joined Toulon in 2010. He moved to Lyon OU in the second division in 2012.

The contents of this page are sourced from Wikipedia article on 08 Mar 2020. The contents are available under the CC BY-SA 4.0 license.
comments so far.
Comments
From our partners
Sponsored
Reference sources
References
http://www.itsrugby.co.uk/player-660.htmlpublisher=Itsrugby.co.uk
Trending today in 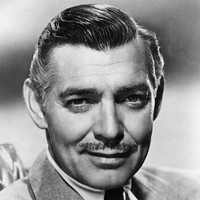