Ezio Bosso (13 September 1971) is an Italian composer, classical musician and conductor. Born in Turin, Italy, Bosso learned to read and play music before the age of four. At the age of 14, he became the bass player for the band Statuto. Bosso later abandoned popular music, in order to become an orchestral conductor and classical composer. He conducted such prominent orchestras as the London Symphony Orchestra.
On October 30, 2015 his first major studio album entitled 'The 12th Room' was released and peaked at number three on the Italian FIMI albums chart.
Bosso has won several awards for his compositions, including the Australian Green Room Award, the Syracuse NY Award and two David of Donatello Awards. His musical compositions have appeared in various films, performance art and theatrical productions. 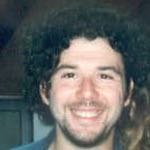 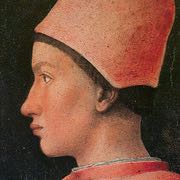