Landis was born in Kharkiv, Ukrainian SSR, Soviet Union. He studied and worked at the Moscow State University, where his advisor was Alexander Kronrod, and later Ivan Petrovsky. In 1946, together with Kronrod, he rediscovered Sard's lemma unknown in Russia at the time.

Later he worked on uniqueness theorems for elliptic and parabolic differential equations, Harnack inequalities, and Phragmén–Lindelöf type theorems. With Georgy Adelson-Velsky, he invented the AVL tree datastructure (where "AVL" stands for Adelson-Velsky Landis). 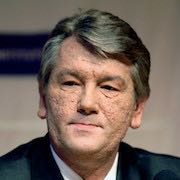 Ukrainian politician who was President of Ukraine 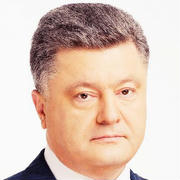