Eugene Reising (November 26, 1884 – February 21, 1967) was an American inventor who designed the M50 Reising submachine gun in 1938. Reising was a ranking competitive target shooter. An ordnance engineer, Reising was the recipient of more than 60 firearm patents. Following his work with Harrington & Richardson, he designed semi-automatic rifles for Mossberg & Sons, Marlin, Savage, and Stevens.
Of Swedish ancestry from a family that came to Delaware in 1635, Reising was born at Port Jervis, New York. He was the son of a railroad engineer who died when Eugene Reising was an infant. Reising attended Lehigh University for three years, then worked as a cowboy in Texas and Mexico for a few years. On returning to the U.S. he went to work for Colt, testing and selling guns. He worked with John M. Browning on the development of the Colt Model 1911 pistol. Approximately 100,000 Reising submachineguns were manufactured and many were used in World War II. 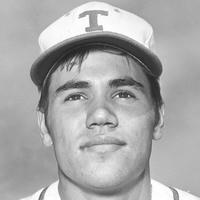 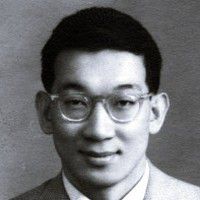