Eugen Wacker, also known as Evgeny Vakker, (Russian: Евгений Ваккер, born on 18 April 1976) is a Kyrgyzstani cyclist who last rode for Massi–Kuwait. At the 2004 Summer Olympics, he competed in the road race and time trial.

In April 2017, he was temporarily suspended until February 2018 for testing positive for meldonium.

The contents of this page are sourced from Wikipedia article on 07 Mar 2020. The contents are available under the CC BY-SA 4.0 license.
View Eugen Wacker 's image gallery
Image Gallery 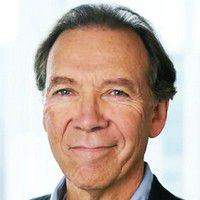 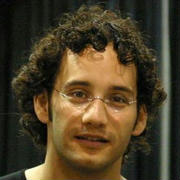