Erwin Kostedde (born 21 May 1946) is a German former footballer who played as a striker.

The son of a German mother and an African-American father, Kostedde was the first black player to play for West Germany, and was the top scorer in the Belgian League in 1970–71 and in Ligue 1 in 1979–80. He scored 98 goals in 218 Bundesliga matches.

Kostedde won his first of three caps for West Germany in 1974.

In 1990, Kostedde was accused of robbing an amusement hall, and spent six months in prison before being acquitted and receiving DM 3,000 compensation.

In 1994, a fanzine at Kickers Offenbach was started and given the name 'Erwin' in Kostedde's honour. The fanzine lasted for 13 years and produced 65 editions. 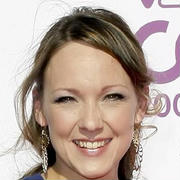 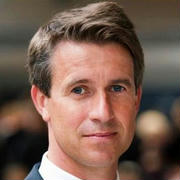