Haslehust was born in Walthamstow in Essex (now part of Greater London), the son of William Henry Haslehust, and studied at the Slade School of Fine Art in London under Alphonse Legros. He was a member of the Royal Institute of Painters in Water Colours (RI), Royal Society of British Artists (RBA), Royal West of England Academy (RWA) and Royal British Colonial Society of Artists (RBC), and exhibited regularly at many venues including the Royal Academy in London. He also designed posters for the LNER and LMS railway companies, and his art was featured in many magazines of the day including the Illustrated London News and The Tatler.

He was a prolific painter of British landscapes in watercolour and is perhaps best remembered for illustrating 36 volumes of the well-known "Beautiful England" series of travel books published by Blackie and Son Limited (see titles below). 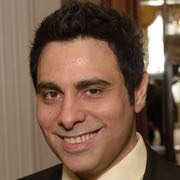 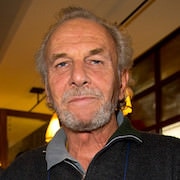