Ernest de Saisset (born 1864, dead 1899) is a French painter who studied at Santa Clara College, now known as Santa Clara University. His name was given to the De Saisset Museum.

Ernest de Saisset was born to a prominent California family who had immigrated from France during the time of the California Gold Rush. He was the eldest son of Pedro de Saisset, founder and president of the Brush Electric Light Company. At the age of sixteen he enrolled in Santa Clara University. During his final year, he studied oil painting and found his future calling. In 1886, he traveled to Paris and studied at the Acadèmie Julien. In 1895, after several years of study he returned to California, where he continued to paint until his early death in 1899.

His paintings are permanently housed in the De Saisset Museum at Santa Clara University.

The contents of this page are sourced from Wikipedia article on 27 Apr 2020. The contents are available under the CC BY-SA 4.0 license.
View Ernest de Saisset 's image gallery
Image Gallery 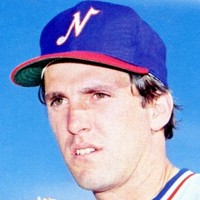 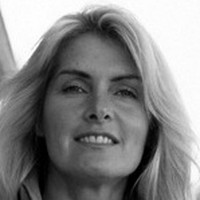