Parameter Erin Soros is a Canadian author of short stories. She was awarded the University of British Columbia's Governor General's Gold Medal for a master's degree in 2001 and the Commonwealth Prize for the Short Story in 2006. Her fiction has been published widely in such journals as the Indiana Review and the Iowa Review. She is a two-time finalist for the Robert Olen Butler Prize, a winner of the Canadian Broadcasting Corporation's Bob Weaver award for short fiction and has been awarded 2nd prize for the prestigious Costa Short Story Award 2016.

One of her essays was named a notable essay in The Best American Essays 2005.

The contents of this page are sourced from Wikipedia article on 21 May 2020. The contents are available under the CC BY-SA 4.0 license.
comments so far.
Comments
Trending today in 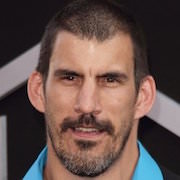 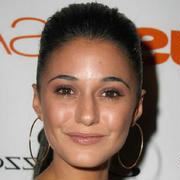 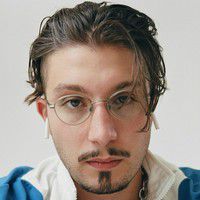