Broderick was born on November 25, 1985 in New Fairfield, Connecticut.

She made her acting debut in 1998, playing the character of Tracy in Kevin Hooks-directed film Black Dog.

The following year she was cast as Maureen Stabler, the daughter of main character Elliot Stabler (Christopher Meloni) in the hit television series, Law & Order: Special Victims Unit. She played the part in 13 episodes  from 1999 to 2007.

In 2008, she appeared as Karen in Robert Hiltzik-directed comedy horror film, Return to Sleepaway Camp. 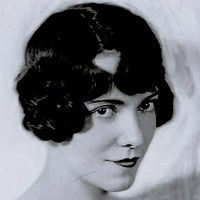 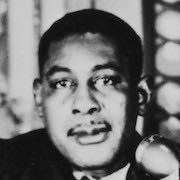 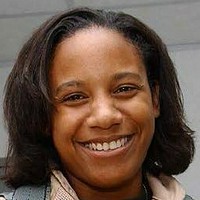 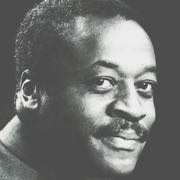 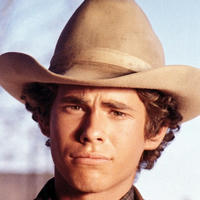