Veiga represented both Luxembourg and Portugal at youth level. On 18 May 2016, he was called up to the Luxembourg senior national team by Luc Holtz for a match against Nigeria, but did not play. Veiga made his debut for Luxembourg on 2 September 2016 in a friendly against Latvia. 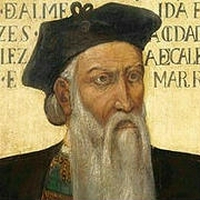