Kwong has driven in the Hong Kong Touring Car Championship since 2009. He finished third in 2010, second in 2011 and he won the title in 2012 driving a Super 2000 Honda Accord having won five out of the eight races.

He made his debut in the World Touring Car Championship at the 2012 FIA WTCC Race of China, driving a naturally aspirated Chevrolet Cruze LT for Look Fong Racing Team. He qualified in 24th place for the race, fastest of the naturally aspirated cars, and his best result of the weekend was 18th in race one.

The contents of this page are sourced from Wikipedia article on 09 Mar 2020. The contents are available under the CC BY-SA 4.0 license.
comments so far.
Comments
Reference sources
References
http://www.autosport.com/news/report.php/id/103707/
http://www.fiawtcc.com/drivers/detail/id/44
Trending today in

One of the Seven Sages of the Bamboo Grove 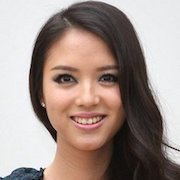 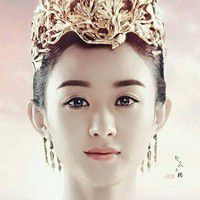