Eric Carr (born January 26, 1975), is an American professional heavyweight boxer. Carr’s amateur boxing career began at the age of 14. His amateur career produced a record of 56 wins with 6 losses.

Carr credits training camp experiences with trainer Johnny Powell for his boxing skills. Powell served as co-trainer with Eddie Futch, known for his work with Michael Spinks and Leon Spinks. Carr also trained with former New York Golden Gloves and WBA Light Heavyweight champion Eddie Mustafa Muhammad, and David Parks, the architect of Lamar “Kid Fire” Parks. Carr has won bouts in New Orleans, Louisiana, and Houston. He has fought on a card produced by Fight to the Finish Productions along with Big Wheel Promotions. Carr also served on the board of the NAACP as an executive committee member, and also currently sits on the board of the YMCA.

The contents of this page are sourced from Wikipedia article on 21 May 2020. The contents are available under the CC BY-SA 4.0 license.
View Eric Carr 's image gallery
Image Gallery 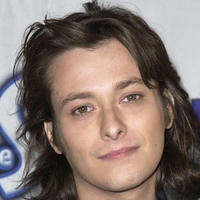 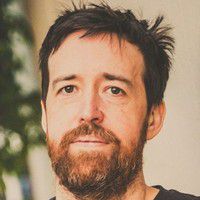