He was born in Genoa and died in Victoria, British Columbia, Canada.

In 1956 he was a member of the Italian team which finished fourth in the Olympic tournament. He played five matches as goalkeeper. 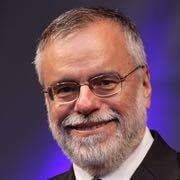 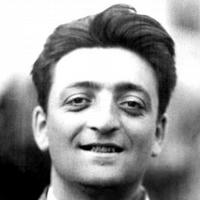