Enrique Anselmo Klar Razon Jr. (born March 3, 1960) is a Spanish Filipino billionaire and the Chairman and CEO of the Manila-listed company International Container Terminal Services, Inc. (ICTSI), the Philippine port-handling giant. As of 2012, he was the third richest Filipino, a four-place jump from the previous year's ranking, mainly because of his stake in Bloomberry Resorts and Hotels. On the Forbes 2016 list of the world's billionaires, he was ranked #722 with a net worth of US$2.4 billion.

Razon's grandfather arrived from Spain in the early 20th century to establish Manila’s main port in South Harbor. He shares the same name with his father, Enrique Razon, who built the business through World War II.

In 2010, Henry Sy, Jr.’s OneTaipan acquired 100 percent of Monte Oro Resources Grid for USD350 million. The company soon became a partnership between Razon and Walter Brown’s A. Brown Company and owns 30 percent of the National Grid Corporation of the Philippines.

That same year, Razon invested an additional USD200 million in Bloomberry Investments Holdings, Inc. Bloomberry is just one of four gaming companies that were granted casino licenses by the Philippine Amusement and Gaming Corporation (PAGCOR) for the upcoming Entertainment City.

Also in the same year, Razon sold Manila Standard for P100 million to Leyte Rep. Martin Romualdez, whose conglomerate owns the Journal Group of Publications, thus divesting himself from the newspaper business. He acquired the shares of the Yuchengco family and Soriano group ten years before to become the head of the Kamahalan Publishing Corporation and Kagitingan Printing Press, Inc.

In 2003, Razon donated P50 million for DLSU’s sports development. The P50 million pesos were broken down into the following: P25 million for equipment and facilities of the Enrique M. Razon Sports Complex, named after his father; P20 million for athletic scholarships; and P5 million for a sports solidarity fund. The scholarships grant was named “Enrique Razon Athletic Scholarship Endowment Fund”. 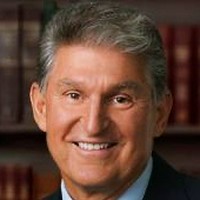 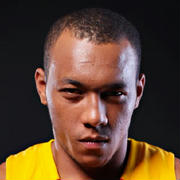 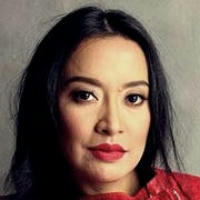 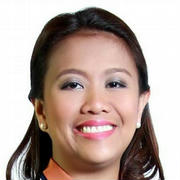