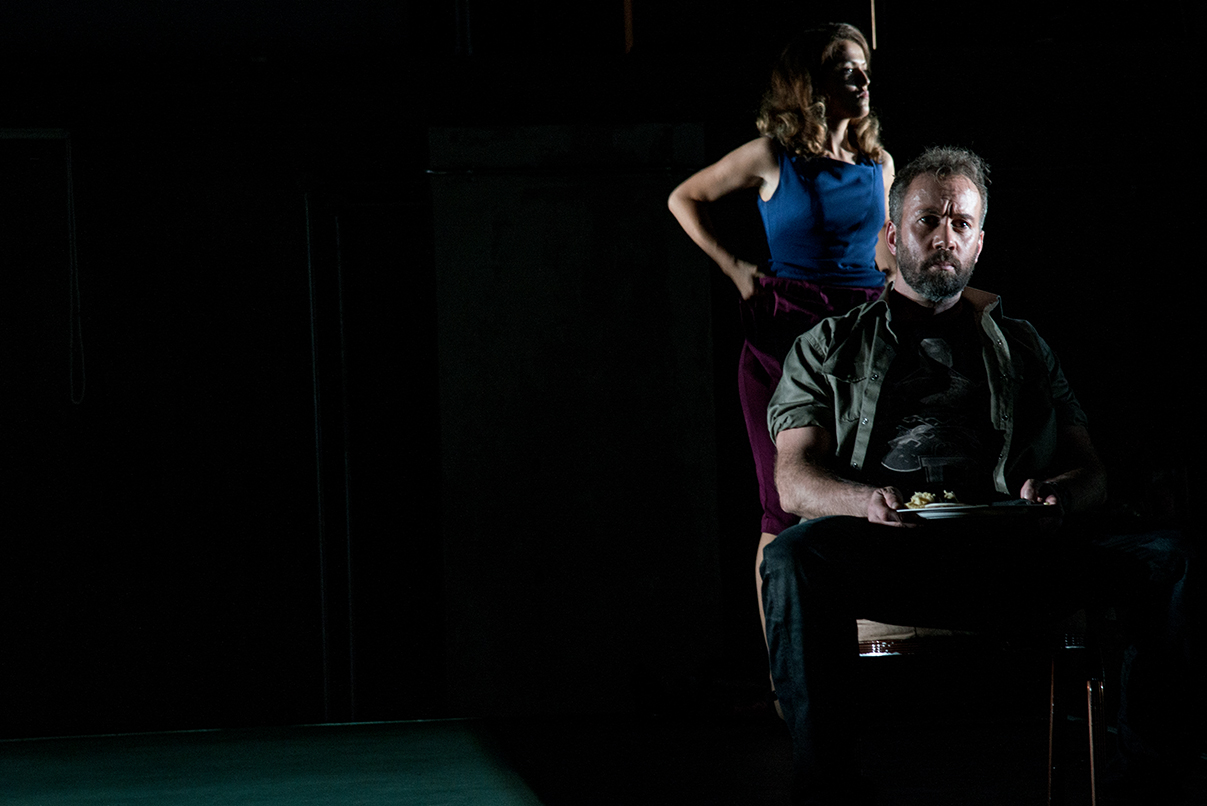 Born in Dublin, Walsh lives in London. He attended the secondary school in which Roddy Doyle and Paul Mercier taught. After writing for the Dublin Youth Theatre, he moved to Cork where he wrote Fishy Tales for the Graffiti Theatre Company, followed by Ginger Ale Boy for Corcadorca Theatre Company. His main breakthrough came in 1996 with the production of his play Disco Pigs in collaboration with director Pat Kiernan of Corcadorca. Since he moved to London in 2005 he has been particularly prolific, bringing his productions to nineteen stage plays, two radio plays, three screenplays and one musical for which he won a Tony Award.

Winner of the 1997 Stewart Parker and the George Devine Awards, he won the 2006 Abbey Theatre Writer in Association Award and the 2010 Obie Award for playwriting. Productions of his plays at the Edinburgh Festival have won four Edinburgh Fringe First Awards, two Critic's Awards and a Herald Archangel Award (2008). His plays, notably Disco Pigs, Bedbound, Small Things, Chatroom, New Electric Ballroom, The Walworth Farce, Penelope and Misterman, have been translated into more than 20 languages and have had productions throughout Europe and in Australia, New Zealand and the US. He has written two radio plays, with Four Big Days in the Life of Dessie Banks for RTÉ winning the PPI Award for Best Radio Drama (2001) and The Monotonous Life of Little Miss P for the BBC commended at the Berlin Prix Europa (2003).

His commissioned work includes plays for Paines Plough in London, the Druid Theatre in Galway, the Munich Kammerspiele and the Royal National Theatre's Connections Project in London. He participated in the Bush Theatre's 2011 project Sixty-Six Books, for which he wrote a piece based upon a book of the King James Bible.

He has written the musical Once, an adaptation of the Oscar-winning film Once, which appeared off-Broadway in December 2011 and January 2012 and transferred to Broadway from March 2012 and to London's West End from March 2013: it has won numerous awards, including 8 Tony Awards, a Grammy Award (see below) and 2 Laurence Olivier Awards.

His original play Ballyturk premiered at the 2014 Galway International Arts Festival starring Cillian Murphy, Stephen Rea and Mikel Murfi, with productions in Dublin, Cork and London in the same year. Three members of the Gleeson Family (Brendan, Domhnall and Brian) played the lead roles of the The Walworth Farce at the Olympia Theatre, Dublin, in their first theatrical production together. He has also adapted Roald Dahl's book The Twits for the theatre with its first production in April–May 2015. An opera entitled The Last Hotel, with music by Donnacha Dennehy, premiered in the Edinburgh International Festival in August 2015, played in the Dublin Theatre Festival in September 2015 and started an international tour beginning in Royal Opera House, London, in October 2015. He wrote a musical play with David Bowie entitled Lazarus, which premiered at the New York Theatre Workshop (Off-Broadway) from mid-November 2015 to mid-January 2016: it received five nominations for Outer Critics Circle Awards, including Outstanding Off-Broadway Musical and Outstanding Book. The UK production opened at the Kings Cross Theatre in London on 25 October 2016, ending 22 January 2017.

Walsh won the 1999 Cork Film Centre/RTÉ Short Script Award for his short film Not a Bad Christmas. He wrote the screenplay of the film Disco Pigs, which starred Cillian Murphy, and co-wrote the screenplay of Hunger which was directed by Steve McQueen and starred Michael Fassbender as Bobby Sands, the IRA hunger striker who starved himself to death in protest over British rule. Hunger won numerous awards (see below) including the Caméra d'Or award at the Cannes Film Festival, Best Film Award from the Evening Standard British Film Awards 2009 and a nomination for Best British Film at the 62nd British Academy Film Awards. He wrote an adaptation of his play Chatroom for a film directed by Hideo Nakata which was selected for the Un Certain Regard section at the 2010 Cannes Film Festival. He is currently under commission for three films, an adaptation of the children's story Island of the Aunts by Eva Ibbotson (for Cuba Pictures), a film entitled Jules in the City based on the life and music of Rufus Wainwright and an adaptation of Gitta Sereny's book Into That Darkness, about the life of Franz Stangl, the commandant of the Sobibor and Treblinka extermination camps. 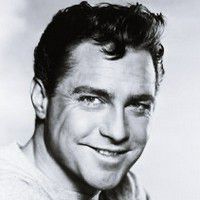