Emmanuel Yisa Orker-Jev is a Nigerian politician and a member of the Peoples Democratic Party (PDP). He defeated George Akume in the 2019 general elections for the Benue State Northwest Senatorial district by polling 157, 726 votes to the Akume's 115,422. The total valid votes cast was 287, 028 votes. Emmanuel Yisa Orker-Jev was elected in 2007 to represent Buruku Federal Constituency at the Federal House of Representatives, Abuja. He was subsequently reelected in 2011 and 2015. From May 2011 to May 2015, he served in the Ethics & Privileges, Drugs & Narcotics, Poverty Alleviation, Power, and Anti-corruption committees. However in 2015, he has been a member of the Rules & Business committee. 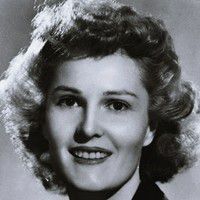 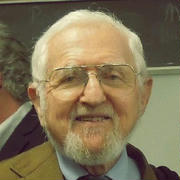 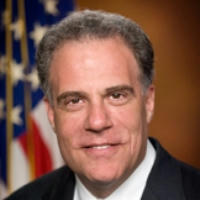 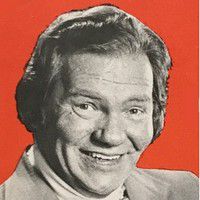